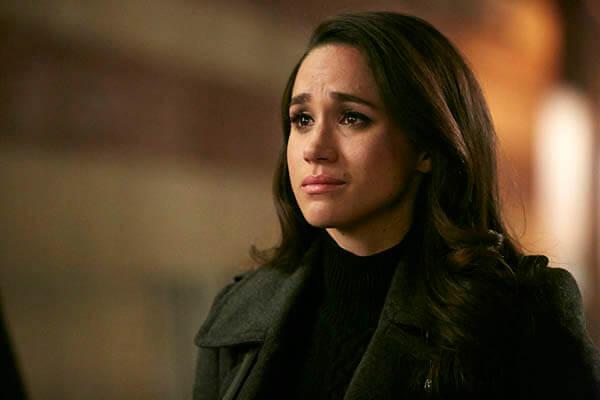 The serial “Suits” gave her popularity in USA. Her mother was African-American. Meghan Markle also appeared in different television shows like “The War At Home”, “Century City”, “Knight Rider”, etc. She made her debut in the year 2006 and her carrier reached to high cliffs in 2011 as Rachel Zane. Rachel Zane who has good knowledge of the law in the serial.

She is well known for the achievements in fashion and beauty. Meghan Markle married to Trevor Engelson in 2011 and later appeared in “Suits” character as Rachel Zone. “Suits” is a drama serial which is still popular in the country. She also worked in two films named “Remember Me” and “Get Him To the Greek”.

“Suits” season 6 spoilers trailer has already been released and everyone is excited for the release of serial soon. According to rumors, the script has not been finished yet. Season 5 was quite interesting which left audiences to eagerly wait for next season. The “Suits” season 6 will may start from 13th July in this year (2016). The promos and trailer for season 6 is available on Youtube. The “Suits” season 6 seems to be tougher for Mike Ross.

Meghan Markle and the season 6 of “Suits”